Japanese Finance Minister Shunichi Suzuki will conclude a three-day visit to Singapore and Vietnam today in the Vietnamese capital Hanoi.

Japanese Finance Minister Shunichi Suzuki will conclude a three-day visit to Singapore and Vietnam today in the Vietnamese capital Hanoi.

In December, Japan’s trade deficit soared to $15 billion due to higher import costs for gasoline and a weak yen. The country is also experiencing record inflation and weak economic growth that is threatening to pull Japan into a recession. In response, the Japanese government has attempted to strengthen the country’s trade and investment ties with major economic partners such as the United States, Australia and the ASEAN trade bloc, of which both Singapore and Vietnam are members.

The trip increases the likelihood that Japan may sign bilateral trade and investment agreements with Singapore and Vietnam in the coming year. Japan will likely double down on foreign investment and trade deals such as the US-Japan Trade Agreement for the foreseeable future in order to offset its weak domestic economy. Nevertheless, these attempts are unlikely to change the country’s current economic trajectory due to the sheer size and multitude of its economic issues. 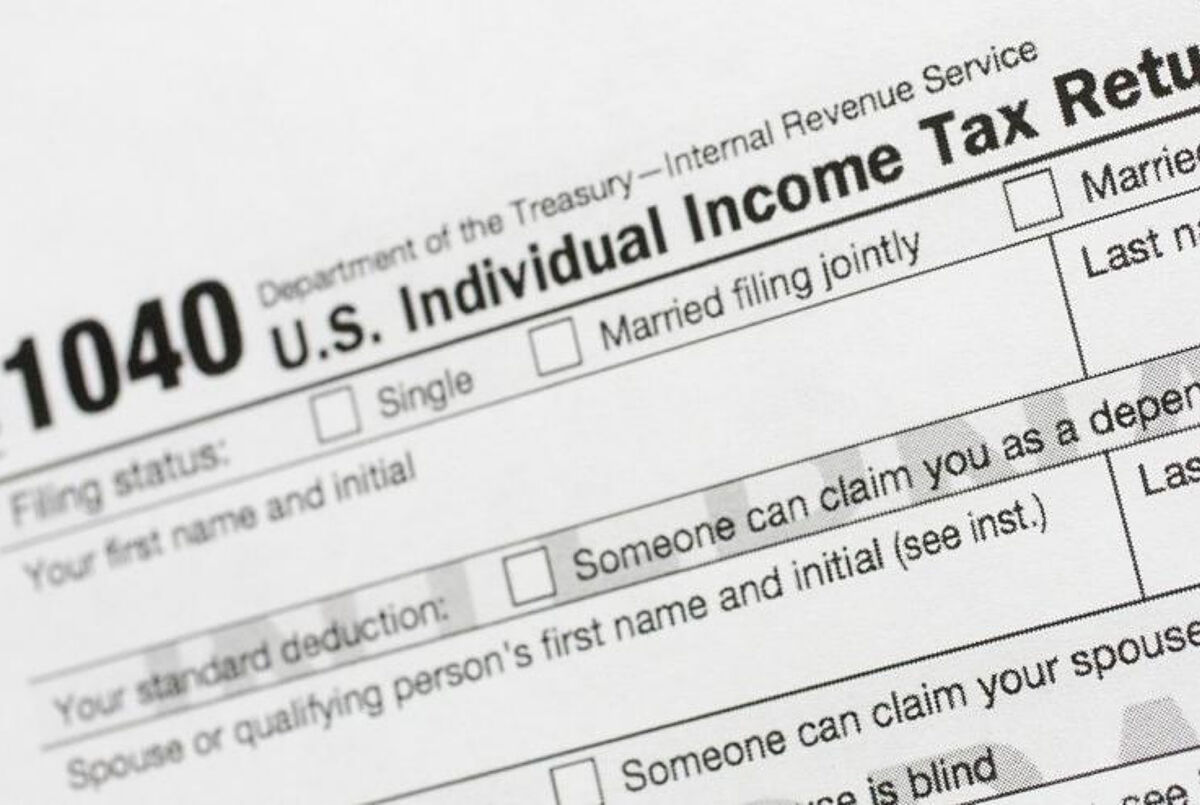 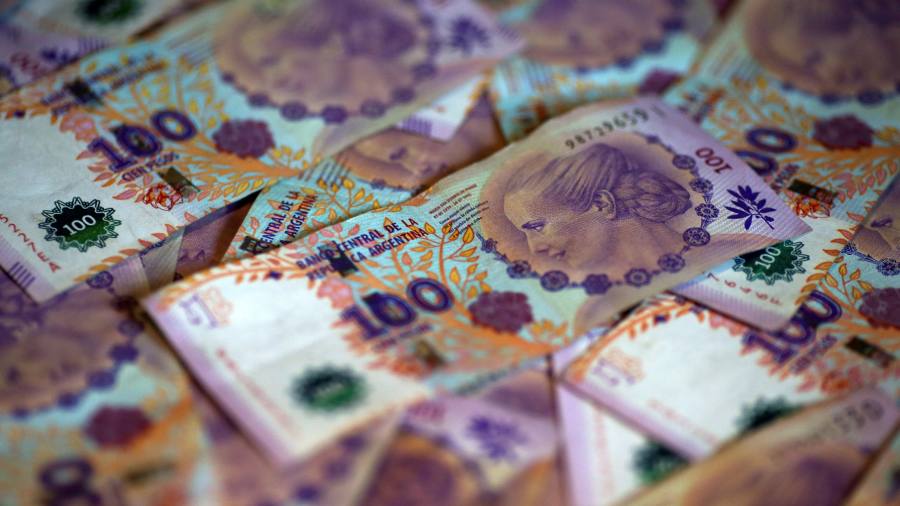 Brazil and Argentina to start preparations for a common currency