Financial services companies that are structured as privately-owned partnerships have significantly fewer women in leadership positions than their publicly-listed rivals, new research shows.

Fewer than one-sixth (15.1 percent) of partners in privately-owned finance firms are women, according to research from the employment law firm Fox & Partners.

Catriona Watt, a partner at Fox & Partners, said the growing division comes as listed firms have faced pressure from investors to increase diversity, while privately owned firms have not.

Britain’s partnerships have made shockingly little progress in promoting women over the past five years, despite long-standing sector-wide diversity drives.

The proportion of female partners in the UK’s privately-owned hedge funds and private equity funds has increased from just 14.7 per cent in 2019/20 to 14.8 per cent in 2020/21 and 15.1 per cent in 2021/22, according to data from the Financial Conduct Authority obtained by Fox & Partners by way of a Freedom of Information request.

The UK’s publicly listed financiers by comparison have made significant progress in boosting gender diversity, according to research from EY, which shows 56 percent of financial sector board appointments over the past two years were women.

“Poor diversity at the boardroom level can be a vicious cycle,” Watts said. “Women may be less motivated to join a new firm if it doesn’t already have senior female leaders in place.”

See also  How to apply for the Most Powerful Women in Banking and Finance: Next 2023

“This highlights the importance of cultivating and supporting existing female employees so that they can become the next generation of leaders and also put in place measures to attract women to the sector in the first place,” Watts added.

She argued that companies must begin to tackle underlying issues within their workplaces and ensure women are supported in progressing to leadership positions. 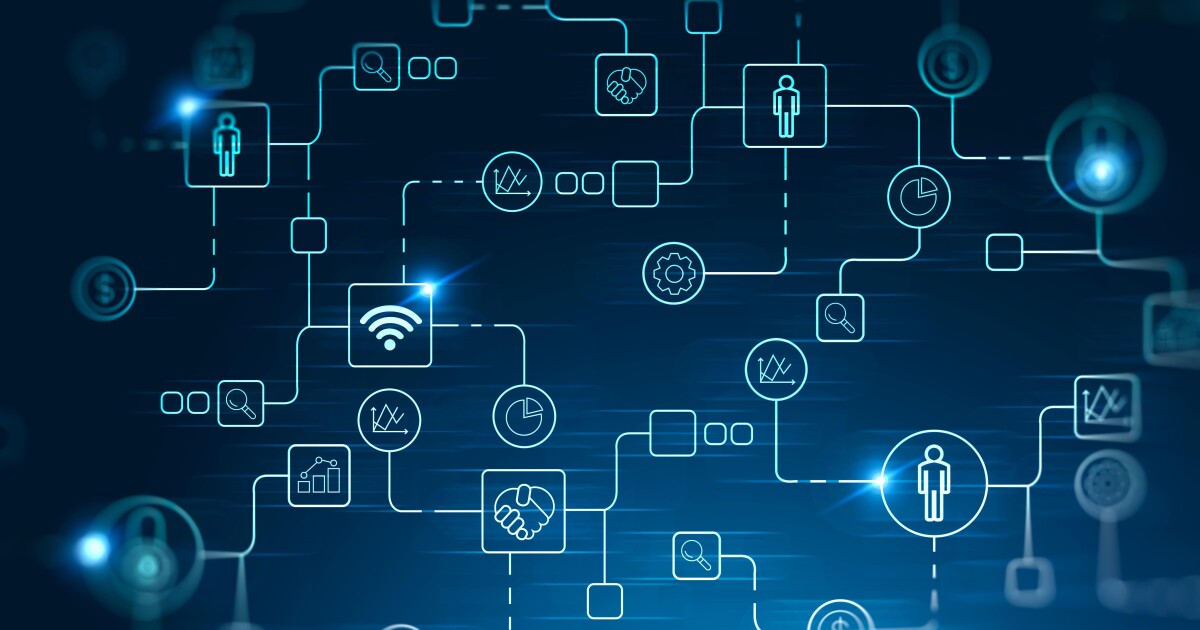 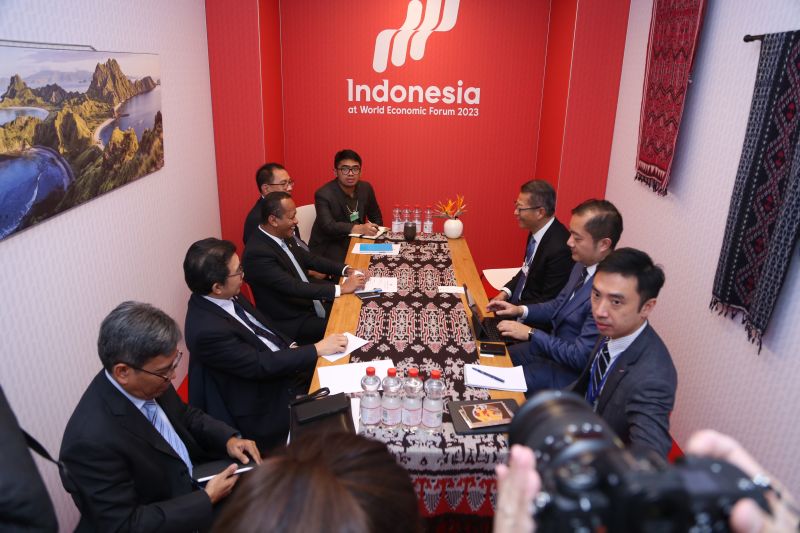 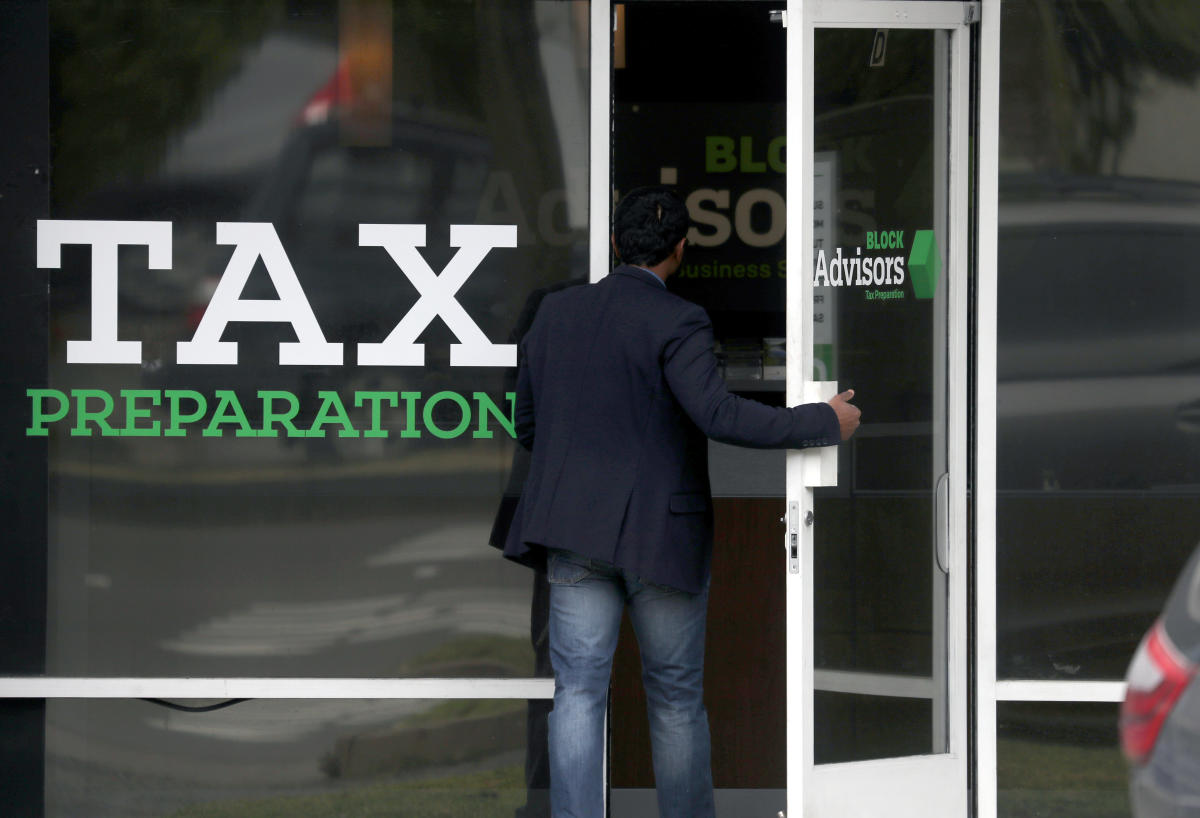